Pre-Judgement Claims in Georgia: What You Need To Know 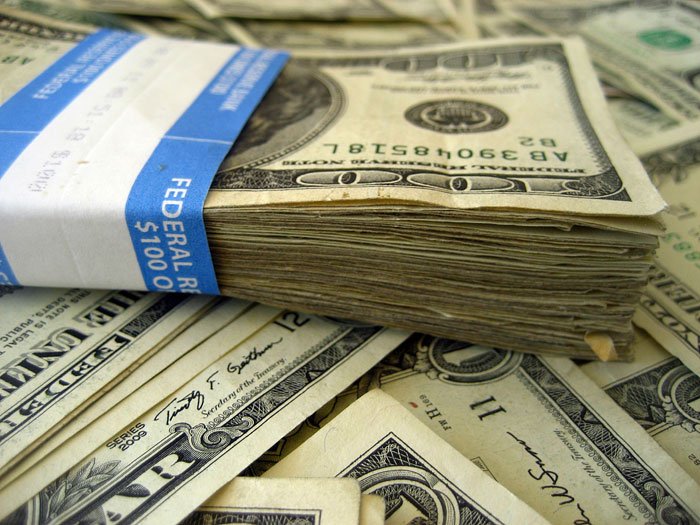 A Prejudgment claim, also known as a prejudgement writ of attachment, gives creditors the ability to place what’s known as a security interest on the property or  personal belongings of a debtor after filing an action in court.   Basically, this is a court order to “attach” or seize an asset.  The most common use of prejudgment claims in the United States is to protect the creditor.

When seeking monetary compensation in court, a major concern when collecting debt is whether or not the debtor has the assets available to pay a money judgment – and whether or not these funds will be available once a judgment has been made for the creditor.   A big fear when beginning a trial is that the debtor may sell off their assets such as real estate, vehicles and other property.  In addition to selling off property, the debtor may also empty bank accounts to make it appear they have less assets available than they do.

Many court cases take several months to resolve, some lasting up to 12 months or more after filing the lawsuit.  This type of security interest or “attachment” gives the debtor a large incentive to resolve his or her debts and secure the creditor’s interest.   Note that courts do not always grant prejudgments. The ability to obtain a prejudgment depends on several factors such as the nature of the legal claim and the laws of your individual state. A prejudgment is provisional, and must be obtained before an actual judgment is made, and before the trial begins.

In order to get a pre-judgment writ of attachment, you have to file a claim stating there was a breach of contract.  The claim should show that someone (the debtor) did not repay as they promised (contracted) to.  In this claim, you will have to prove that a breach of contract occurred.  If the courts do not believe that you have a chance of winning your breach of contract claim at trial, then it is likely they will not award you prejudgment.

Once a writ of attachment is granted, the court issues an order to local law enforcement officer, sheriff, or agency to seize property that can be used to satisfy the debt.  In the United States, a representative of the creditor (plaintiff) will attend the officer and assist with identifying property to be seized as well as to answer questions the debtor (or defendant) may have.

Any property seized through the above proceedings is generally held in trust by the local law enforcement agency.  When this occurs, the Plaintiff (or creditor) is expected to provide up-front reimbursement for the costs associated with storing the property.  Sometimes the court will name the plaintiff as the custodian rather than allowing local law enforcement to store the seized property.  In these cases, the plaintiff must prove that they have secured adequate, pre-paid storage of the assets in question.

If your lawyer is speaking of filing a predjugement claim, it is likely they want to ensure that you will receive assets the court awards you at the end of the trial.  This can be a very technical and procedural motion that may take awhile to get approved.  Your lawyer can help keep you informed on the status and the nature of the documents that are being filed throughout the case.